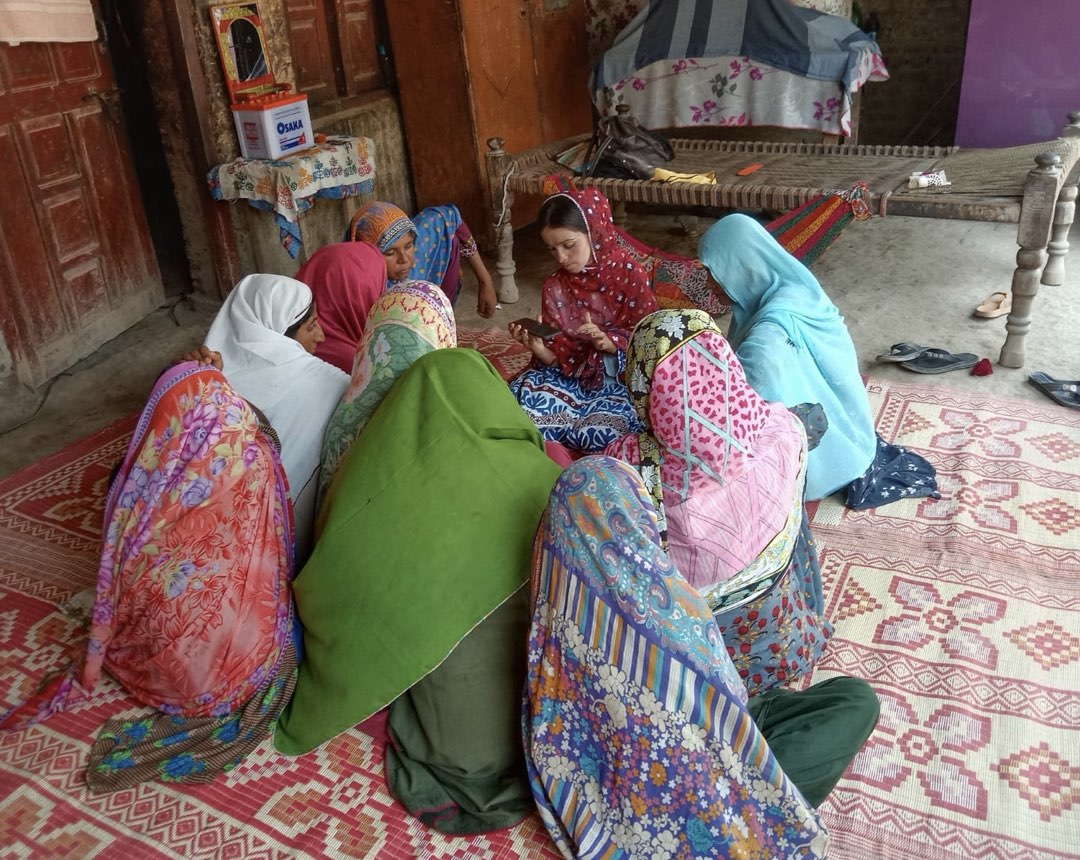 Correlaid in cooperation with URIDU have developed an audible mental distress survey based on the Augmented Audio (auma) framework.

Almost 75% of people with mental disorders remain untreated in developing countries with almost 1 million people taking their lives each year. It is of utmost importance to identify mental health problems in marginalised populations in order to take appropriate action.

The survey is based on the SRQ-20 Self Reporting Questionnaire, which was developed by the World Health Organization in the 1990s. The questionnaire is intended for use in low- and middle-income countries and has been validated throughout the Global South. It has proven to be effective in identifying major depression, anxiety disorders or suicidality. The Augmented Audio framework is used to provide an audible survey on mobile phones.

Project based on Augmented Audio (auma)