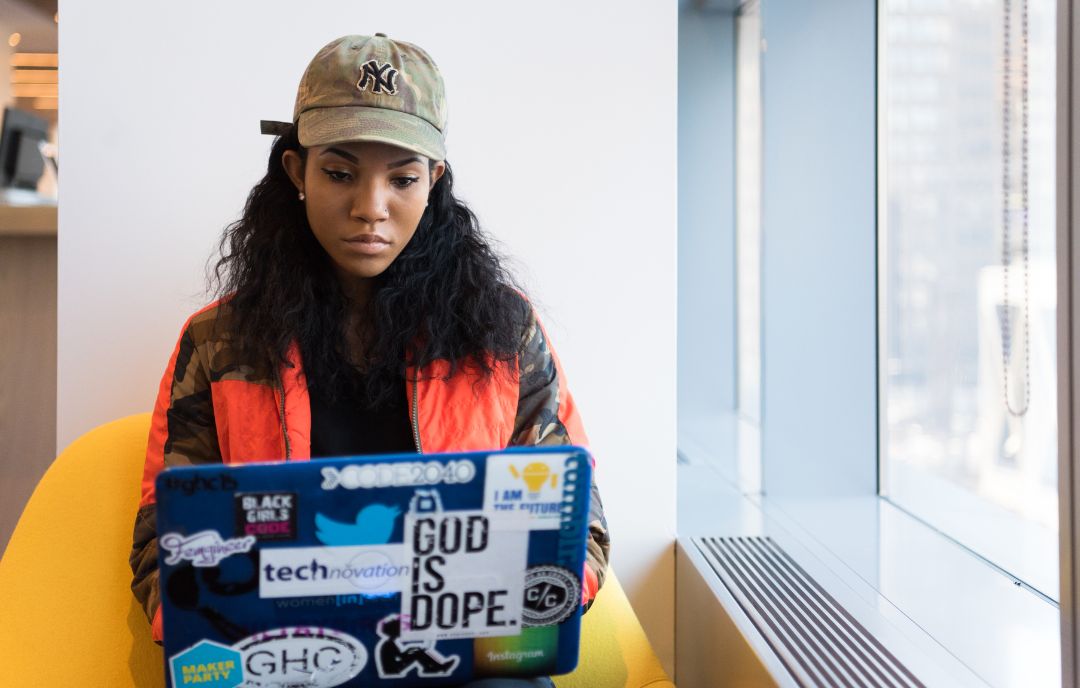 It's no secret that women are underrepresented in open source. But what are the reasons for this? And what can we do about it? This article presents the results of a recent survey of the literature on this topic.

Participation of women in Open Source Software (OSS) is very unbalanced, despite various efforts to improve diversity. This is concerning not only because women do not get the chance of career and skill developments afforded by OSS, but also because OSS projects suffer from a lack of diversity of thoughts because of a lack of diversity in their projects. Studies that characterize women’s participation and investigate how to attract and retain women are spread across multiple fields, including information systems, software engineering, and social science.

Trinkenreich, Bianca, et al. systematically collected, aggregated and synthesised the current state of research on women's participation in open source software in their paper "Women's Participation in Open Source Software: A Survey of the Literature". Here is a brief overview of the main findings.

The authors identified 51 articles (published between 2005 and 2021) that investigate women’s participation in Open Source. According to the literature, women represent about 9.8% of OSS contributors; most of them are recent contributors, 20-37 years old, devote less than 5h/week to OSS, and make both non-code and code contributions. Only 5% of projects have women as core developers, and women author less than 5% of pull-requests but have similar or even higher rates of merge acceptance than men.

Challenges faced by women when contributing to Open Source projects

Women mainly face social challenges when contributing to Open Source projects, which can also influence their decision to leave a project. Understanding the reasons behind the decisions to step out of a project can help create strategies to increase retention in Open Source projects.

Strategies include actionable mechanisms that Open Source communities can take and combine to create a more inclusive environment for women in Open Source.

Trinkenreich, B., Wiese, I., Sarma, A., Gerosa, M. and Steinmacher, I., 2022. Women’s participation in open source software: a survey of the literature. ACM Transactions on Software Engineering and Methodology (TOSEM), 31(4), pp.1-37.